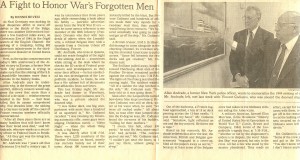 While researching the Leopoldville disaster, author/historian Allan Andrade in early May 1995  met with Waterbury, Connecticut Leopoldville Survivor Vincent Codianni. The two men became friends and with the help of several others formed the Leopoldville Memorial Association. The New York Times in their article on May 8, 1995 referred to their efforts to promote public awareness of the almost unknown catastrophe as a “Fight To Honor War’s Forgotten Men”. This page will highlight those efforts to ensure that the soldiers killed that night and their families finally received the honor and recognition they had so long been denied. 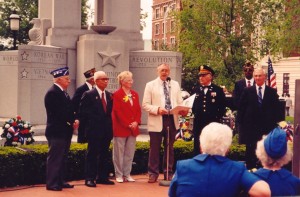 Waterbury , Connecticut was the first city in the country to dedicate its Memorial Day ceremony to honoring the soldiers who died in the sinking of the Leopoldville troopship. 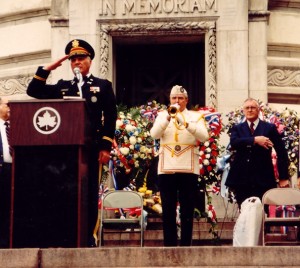 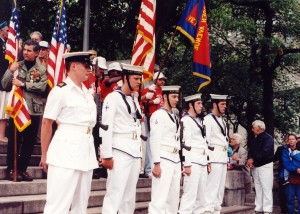 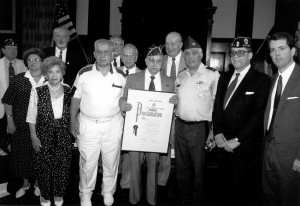 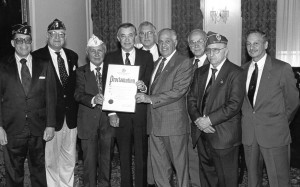 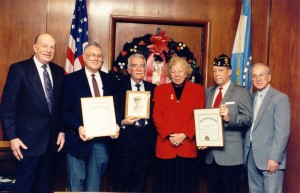 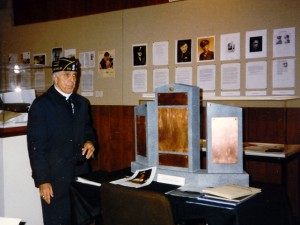 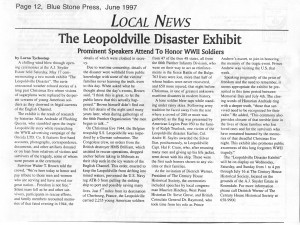 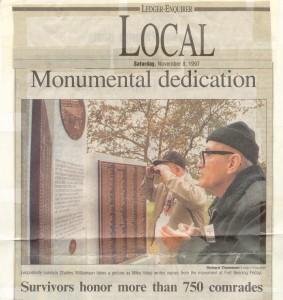 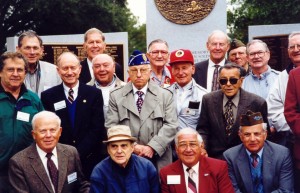 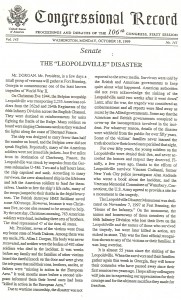 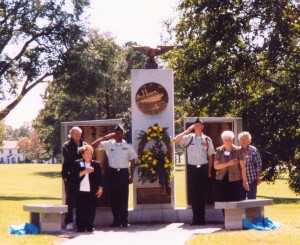 On October 16, 2004, two benches were dedicated in front of the Fort Benning, Georgia, Leopoldville Disaster Monument where visitors can now sit and quietly reflect on the names engraved on the stones. 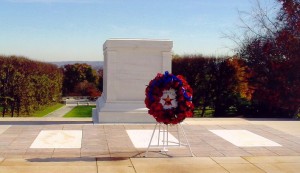 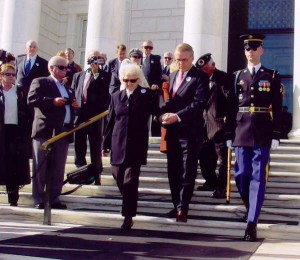 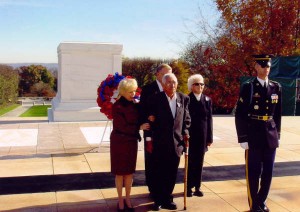